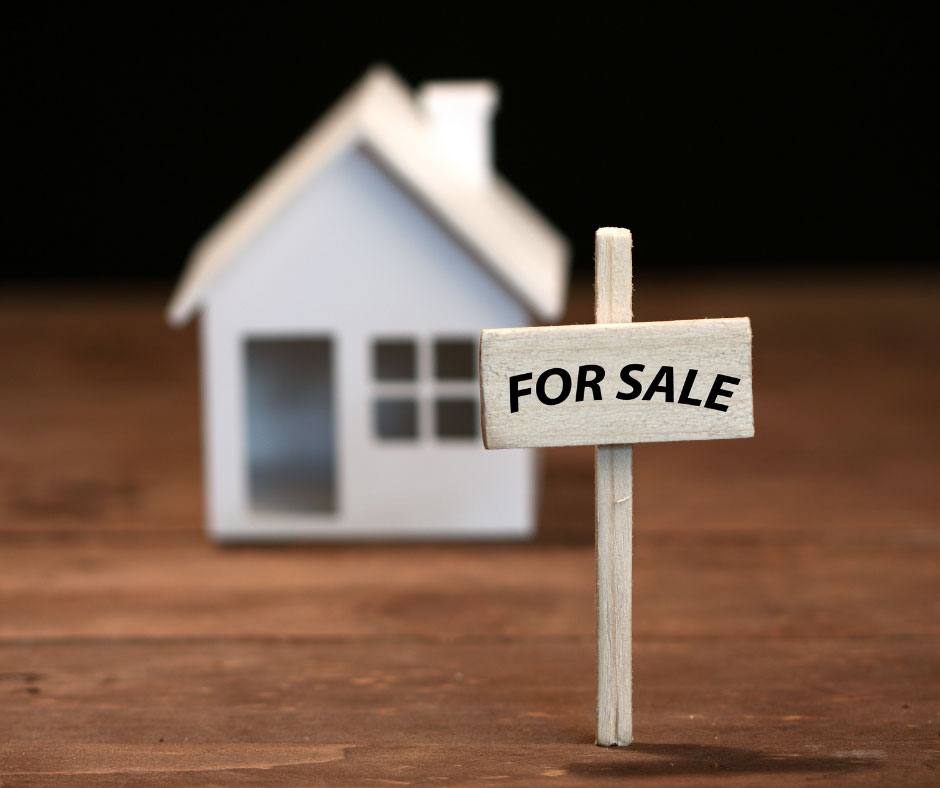 SIMON BROWN: I am chatting now with Paul-Roux de Kock, an analytics director for Lightstone. Paul-Roux, we appreciate your early morning time. Coming into 2020, you were expecting negative house-price movement. We were already in a recession. You put out a note that mentioned that back in the 2008 crisis, when GDP was off 1.5%, house prices were down 5.4% – so pre-pandemic expecting negative house prices.

The pandemic arrived, we expected massive negative house-price movement, yet last year saw house prices gain broadly across the board, most notably in lower-cost housing. How much was this just the prime rate because it boggles the brain a year later to think that prices managed to go up?

PAUL-ROUX DE KOCK: Yes, Simon. For the first time ever, I think we were very glad our data scientists got it wrong. We did put out a couple of scenarios for our clients when the first lockdown hit us. We were quite clear with them that we had never seen something like this in the South African economy since the Reserve Bank started tracking things like house prices and GDP. This was quite a unique scenario.

But we did go and look at what happened in 2008 and what the effect of a drop in GDP had been on house prices then. If you just applied a rule of thumb, it did not bode well for this GDP slump that we went through during lockdown.

A couple of things were different from the 2008 crisis in this crisis. The 2008 crisis indicated the structural problem in the economy and in the housing market. And it was also, from an emotional point of view, very close to people’s hearts when speaking about property, because it was kicked off by the property market collapse in the US.

And then I think another big difference you already mentioned is that this time around because we knew it was going to be temporary, the Monetary Policy Committee was much braver in adjusting interest rates, and a 300-basis point drop on already relatively low-interest rates, I think buffered a lot of this. There were a couple of other buffers as well.

SIMON BROWN: One is that suddenly our homes, which were homes and more than a home, are also just an office. I directly know some people who needed to change their living circumstances, where a husband and a wife who used to go to the office suddenly needed to work from home and needed space. They also had their kids at home, and it was a case of what had been a perfectly adequate accommodation suddenly needed more space and [they] used the opportunity of a cheap prime rate at the same time.

PAUL-ROUX DE KOCK: Yes. We have seen that. We often say, when we speak about the luxury property market now, it needs to be put in perspective. Those are areas where the average home value is over R1.5 million, which does not sound high. But if you look at average areas where that happens, it is less than 3 or 4% of the South African property market.

But when we look at that market, it is usually the market that leads us through troughs and recoveries in the economy. That market was in negative house-price growth territory at the beginning of 2020. As we came out of lockdown, we saw quite a significant recovery in that market. It is currently growing at around +3.5, 5%. One of the reasons we speculate might be is that in that market you have people who could work from home. So, they are likely to be knowledge workers who also have the financial means to put a premium on homes with an extra office or a granny flat, or a place where someone can work.

To whether that trend is going to continue the jury is still out. But we have seen a very quick and positive recovery in that market. And if that’s indicative of what is going to spill down into the lower-tier markets, then I think the property market is in good nick.

SIMON BROWN: That was my last question. Are we looking for a continued improvement for 2021? Maybe modest and maybe not even inflation-beating but, with the worst behind us, can we say that we will probably see house-price growth for this current year?

PAUL-ROUX DE KOCK: There is quite a debate in the industry on whether this recovery we have seen was driven by pent-up demand and we are going to run out of steam or is it structural because of the low-interest rates and suddenly people realise that having a haven during things like lockdown is maybe a good idea. If you look at the numbers, we have seen in quarter four of 2020, the last completed quarter, about 90 000 residential homes traded, which is the highest we have seen in four years. It was worth around R90 billion, which tells you that it is around an average house. The average home value now is closer to R800 000. So, there is higher home trading, and it is much more active.

But if you compare it to the car market, the new vehicle sales market, we have seen an overshoot on property trades. The new vehicle sales market has not recovered to 100% of where it used to be, but in the vehicle market you have this trade-off where people can buy second hand, and we have seen second-hand vehicles recover quite aggressively. So, the jury is out on whether this is pent-up demand or structurally positive. I would probably split my bets now if you were asking me to place a bet on which one it is.